HOW DO YOU SECURE SAFE PASSAGE TO SPACE? SEAMLESS TRAFFIC MANAGEMENT

The rapidly evolving commercial space industry presents a challenge to established air and space domains: how to support the growth of this innovative industry while maintaining safe and efficient skies for all users. MITRE has a plan.

The space race is on again, this time to develop space-based services for agriculture, telecommunications, weather forecasting, and pharmaceutical research in addition to vital national security missions.

Over the next decade, the commercial space industry—already a $400 billion global enterprise—plans a tenfold increase for objects on orbit and an expansion of rocket launches for tourism, research, and resupply of installations in space.

During launch and reentry, these vehicles pass through an increasingly complex airspace—one full of unmanned aircraft, high-altitude balloons, and traditional aircraft. MITRE has a plan to enable all these operations to happen safely and efficiently. 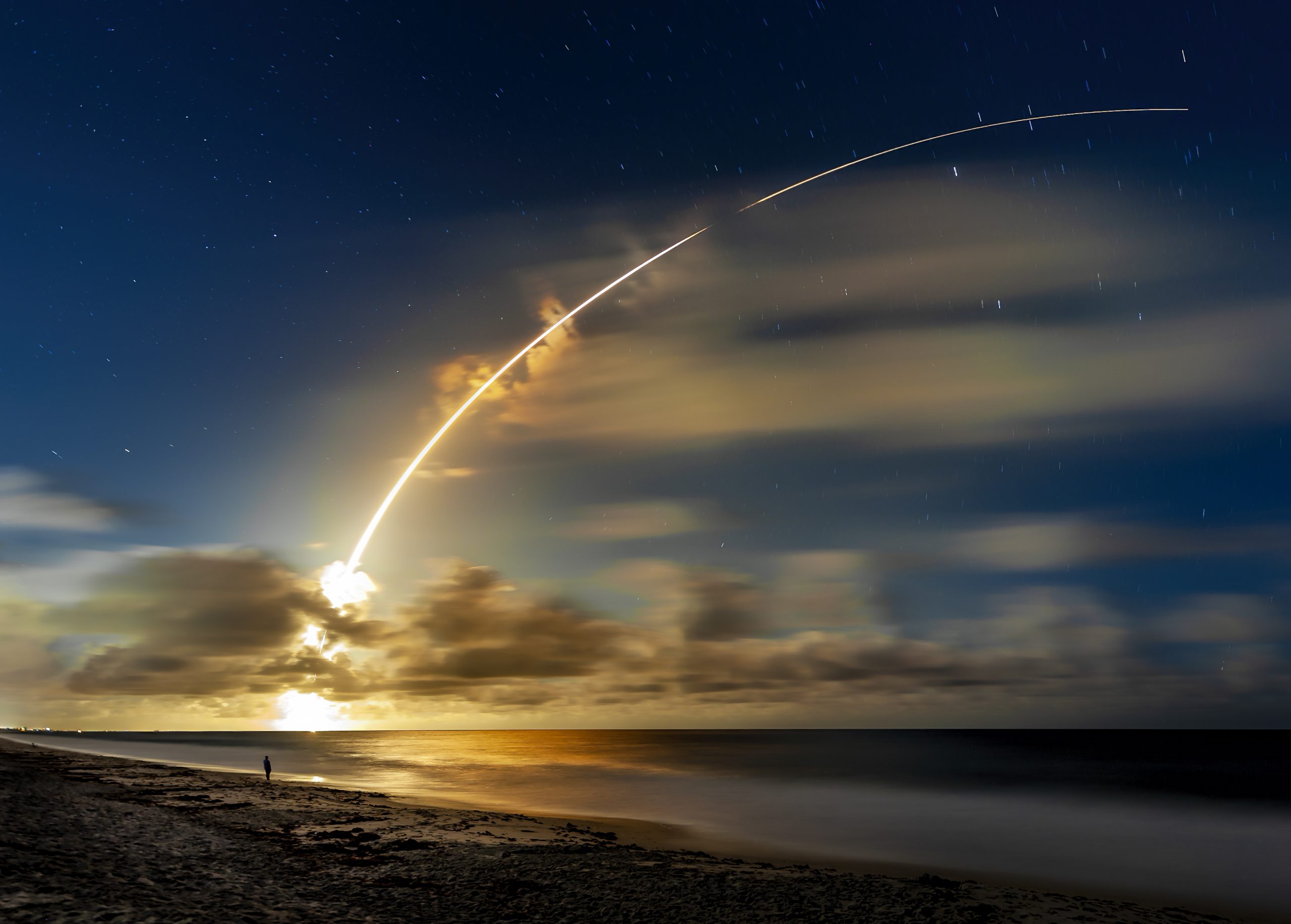 To facilitate that integration, we applied our 60 years of experience in the air and space domains to create a functional “architecture.” It maps out the shared information and situation awareness decision makers will need to coordinate their operations in a way that works for everyone.

By establishing collaboration practices and systems for exchanging real-time and planning data, and integrating that data into a common picture, we can enhance the efficiency of launch facilities’ operations across the nation. 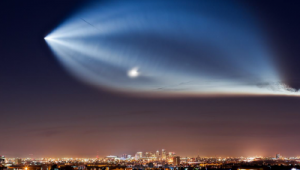 Charting a Flight Plan for Competing Needs in the Skies 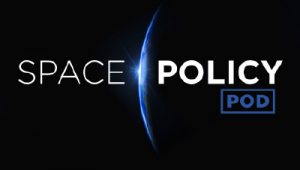 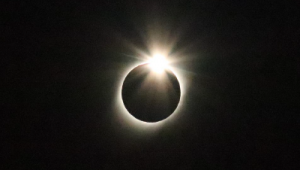 The broader space industry will double by 2030.

The number of satellites projected to be launched each year by 2025. The number orbiting Earth could quintuple in the next decade.

Projected number of small model UAS in the U.S. alone by 2021. 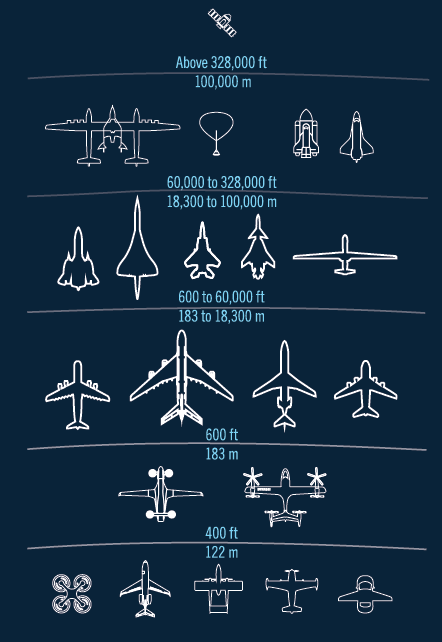 MITRE is collaborating with the space and aviation communities to develop a surface-to-space architecture. This functional map will ensure effective coordination at every mission stage: from pre-launch through atmospheric transit, to low Earth orbit and payload deployment, and return to Earth.

MITRE is a registered trademark of The MITRE Corporation. Material on this site may be copied and distributed with permission only.